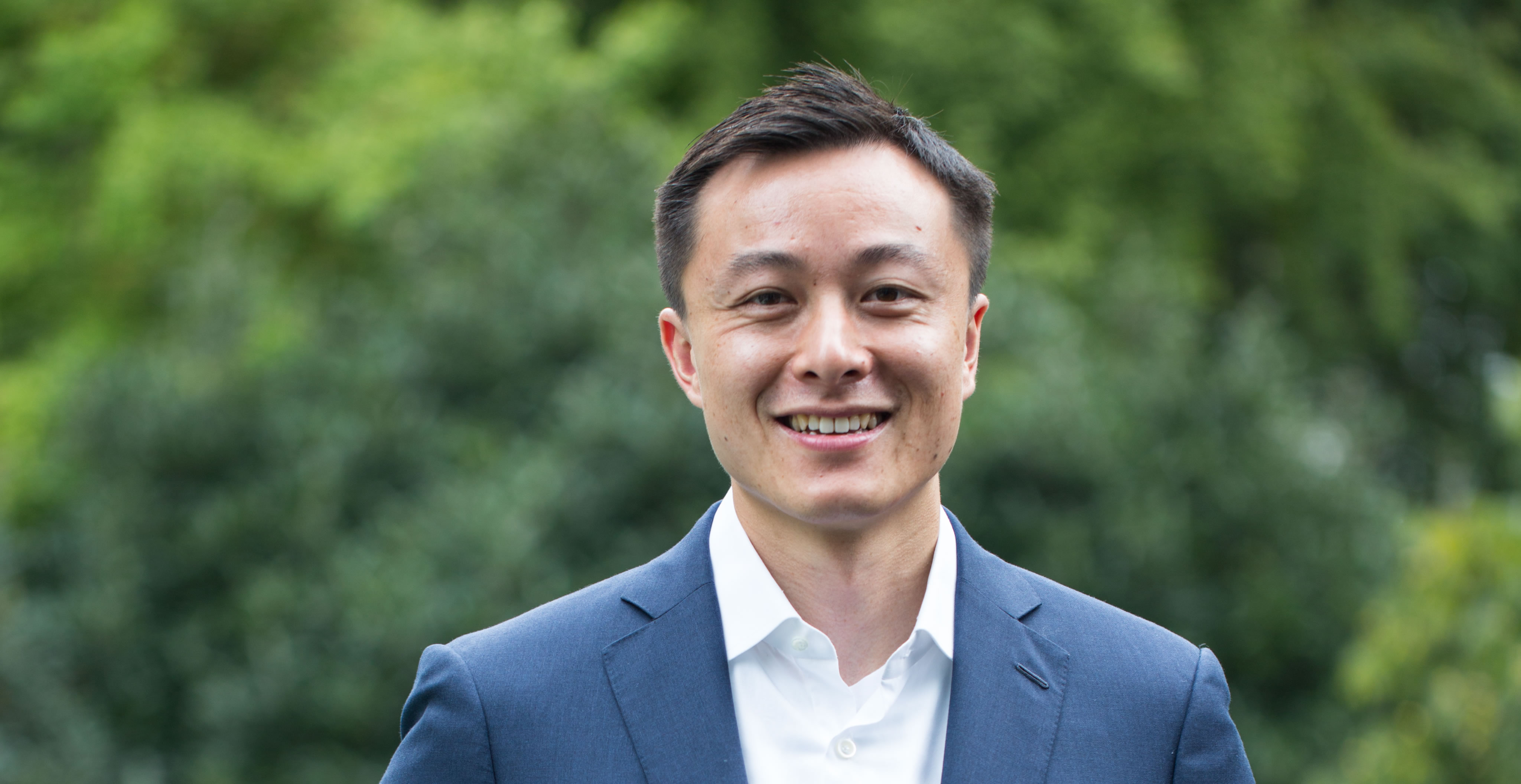 Mr. Victor E. Tong, Jr. is a Partner at Decheng Capital and has been with the firm since its inception.

Prior to joining Decheng, Mr. Tong was a Principal at Bay City Capital and was a member of the incubation team of Nevro (NYSE: NVRO), a Bay City Capital-originated medical device company. Prior to joining Bay City, Mr. Tong was an investment banker with Morgan Stanley, where he advised healthcare companies on initial public offerings and specialized in strategic advisory work. Prior to Morgan Stanley, Mr. Tong was an entrepreneur at Hana Biosciences (acquired by Spectrum Pharmaceuticals), where he was responsible for pipeline development, licensing and product launch for cancer products. Mr. Tong began his career participating in The Human Genome Project and its race to sequence the human genome as a research assistant at Incyte in 1999.

Mr. Tong is a graduate of the University of California, Berkeley, where he earned a BA degree in Molecular and Cell Biology and a BS degree in Business Administration from the Haas School of Business.